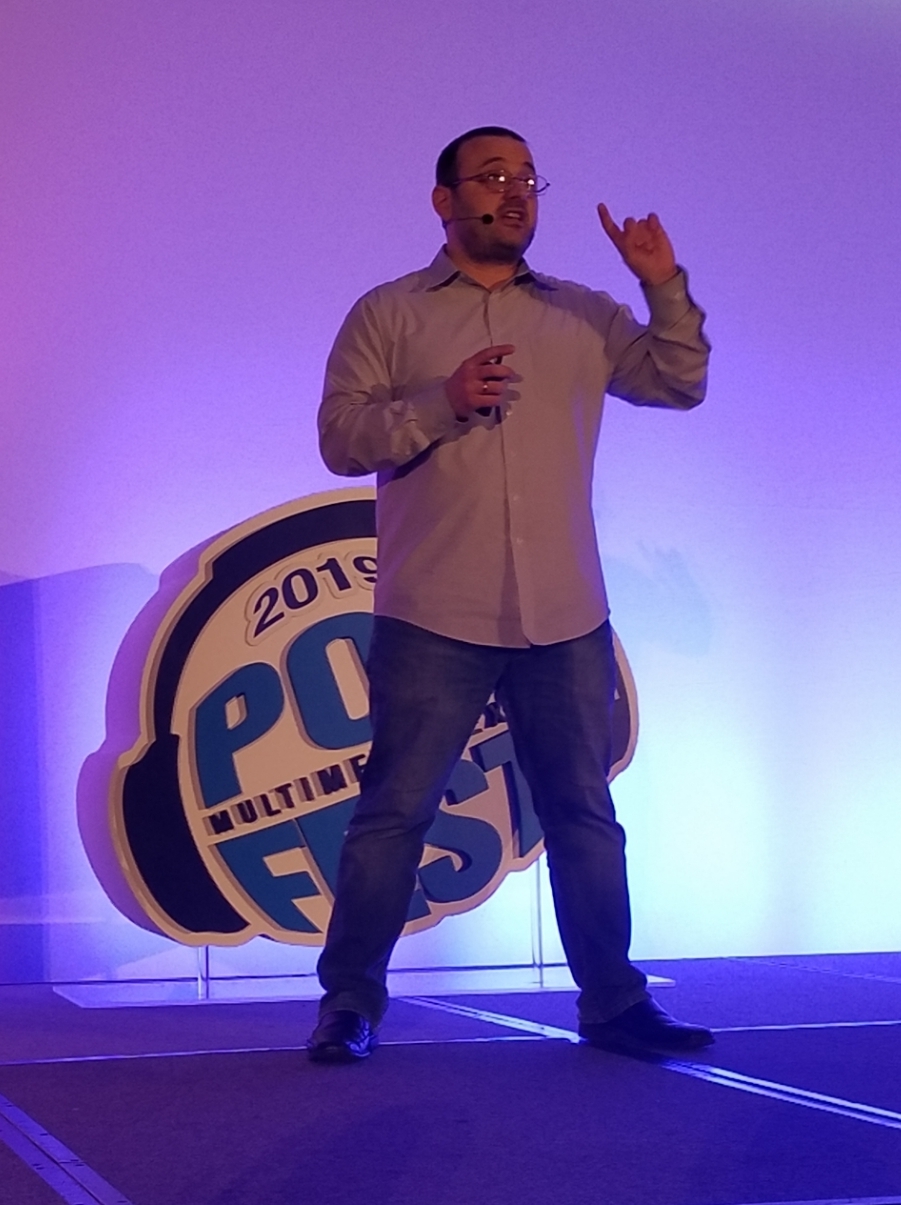 Ghostwriter School's founder, Nick Pavlidis, is a full-time ghostwriter and coach. He's married and has two awesome kids to go along with his one awesome wife.

Before becoming a full-time ghostwriter, Nick spent 13 years practicing law, the first 10 in the New York City office of a large law firm and the final three as an in-house lawyer for an international manufacturing company.

While working at least 60 hours a week at the manufacturing company, he started ghostwriting from 8:30pm until his eyes closed. And just ten months after securing his first ghostwriting client, he handed in his notice to quit the practice of law.

As the sole income earner for a family of four, it was not a simple decision to quit the world of steady paychecks (and benefits—his last employer paid 100% of medical insurance for his whole family). But his ghostwriting practice got to the point where he could quit with confidence.

Since quitting his last job in the legal industry, he has continued to support his family, exclusively from his ghostwriting business. He’s personally ghostwritten many books—including books that achieved bestselling status on the Wall Street Journal, USA Today, LA Times, Independent Bookstores, Amazon (including the #1 nonfiction eBook on all of Amazon), Barnes & Noble (including the #2 paid eBook on the site) on  and more.

Through ghostwriting, Nick is now looking to help other people enter the wonderful world of ghostwriting!

If you want to check out Nick's other credentials, you can look at his LinkedIn page here.

Send a connection request while you're there and let him know you found him through Ghostwriter School.

You can also check out Nick's ghostwriting website, Authority Ghostwriting.